If you are considering whitening your teeth and checking out all your options, you may have come across PAP Whitening Strips teeth whitening. Hydrogen peroxide is widely used as the main ingredient in teeth whitening treatments, but PAP Whitening Strips is becoming increasingly popular. As it is relatively new, not many dentists use it and some people have not even heard of it yet.

So, if you want to know the difference between PAP and Peroxide, what PAP is and whether it is safe, read on.

What is PAP Teeth Whitening?

PAP stands for Phthalimide Peroxyhexanoic Acid and is the main whitening ingredient in some whitening products. brands such as Hismile, Smile Avenue and Onuge use PAP or PAP+ as the main ingredient in all their whitening products, including PAP Whitening Strips. It is a non-peroxide whitening agent that is clinically proven to be as effective as hydrogen peroxide in whitening teeth as effectively as hydrogen peroxide.  PAP is not as widely used as peroxide, as it is a relatively new concept. However, recently, some companies have created a safe and effective formula, such as Onuge, for their increasingly popular Teeth Whitening Strips.

How do them work? 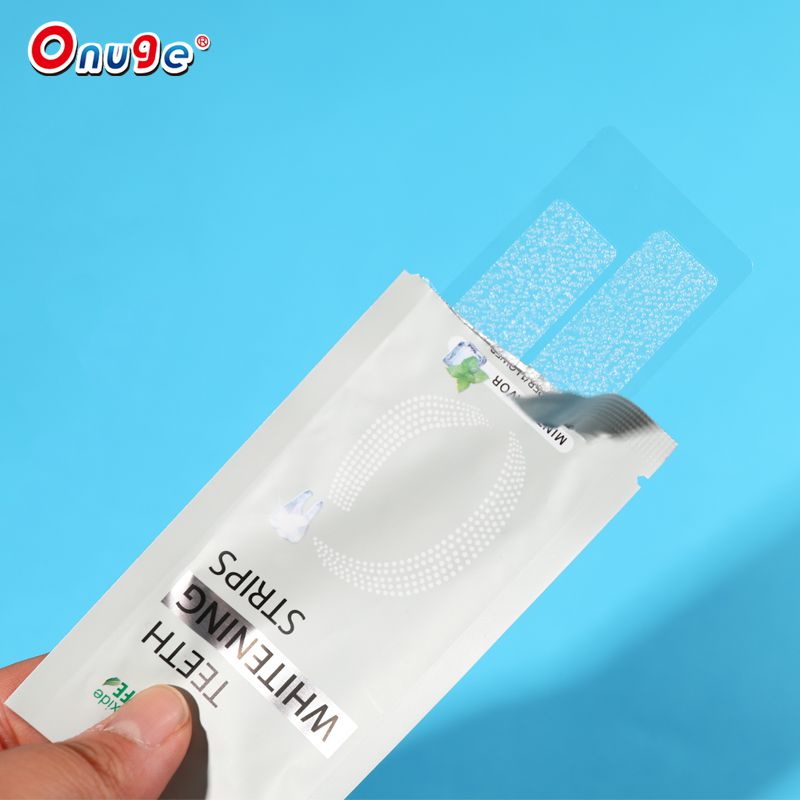 Does PAP whiten teeth as well as hydrogen peroxide-based products?

The published literature on the use of PAP shows that in terms of comparative bleaching effectiveness, 5% PAP is approximately equivalent to 3% hydrogen peroxide and 12% PAP is equivalent to 8% hydrogen peroxide. The bleaching effect of PAP occurs faster and more consistently than HP. Studies using scanning electron microscopy to assess surface changes have shown that the enamel surface does not degrade even after prolonged exposure to PAP bleaching gels.

Studies observed in a clinical setting have shown that changes in tooth colour occur very quickly and are stable within 24 hours of bleaching. This is because PAP does not cause loss of enamel minerals and therefore remineralisation does not recur. In addition, the PAP formulation is designed to minimise dehydration of the teeth during the bleaching process, thus reducing rebound rehydration. The bleaching effect is only attributable to the PAP, as the use of a carrier without this active ingredient does not result in any change in tooth colour. Importantly, clinical studies have also shown that the product is well tolerated and does not cause the sour, sore teeth characteristic of using high concentrations of hydrogen peroxide in professional bleaching gels. 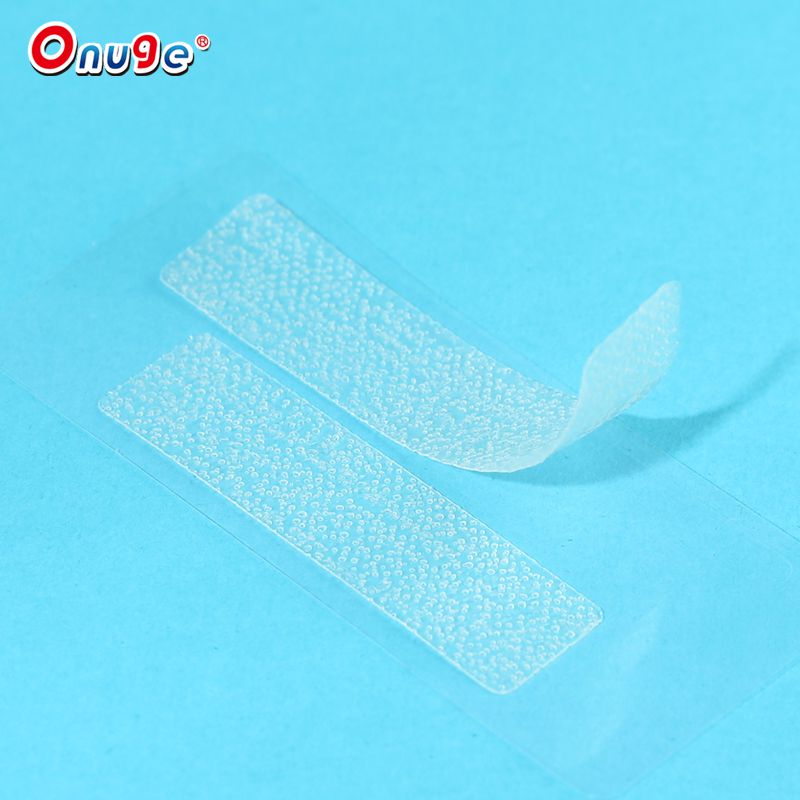 HP's technology has several side effects. Firstly, in order to stabilise HP, it is transported at a very low pH (acidic), so that enamel demineralisation is likely to occur if the pH is not adjusted upwards. Secondly, oxidation occurs because of the production of reactive oxygen species (ROS). Therefore, at HP levels above 6%, chemical irritation of the soft tissues of the mouth can occur, causing damage. Prolonged or repeated use of HP can also lead to the oxidation of enamel proteins, which has been well documented in the literature. A third problem is that HP can cause pain when neutralised by the pulpal defence system. Finally, the effect of reactive oxygen species (ROS) produced by HP is diminished by oral defences, including enzyme-based salivary components within the salivary film, and polyphenolic components stained by external causes from highly coloured foods. This means that care must be taken to remove salivary films and external surface stains before applying bleaching gels to teeth.

The PAP formulation has a range of properties, including enhanced stability and shelf life, making it suitable for home bleaching. There is an activator to enhance the bleaching action making it suitable for professional bleaching. The material does not cause tooth sensitivity even when in contact with exposed root surfaces or exposed dentin. There is no soreness as no HP and ROS penetrate into the pulp. 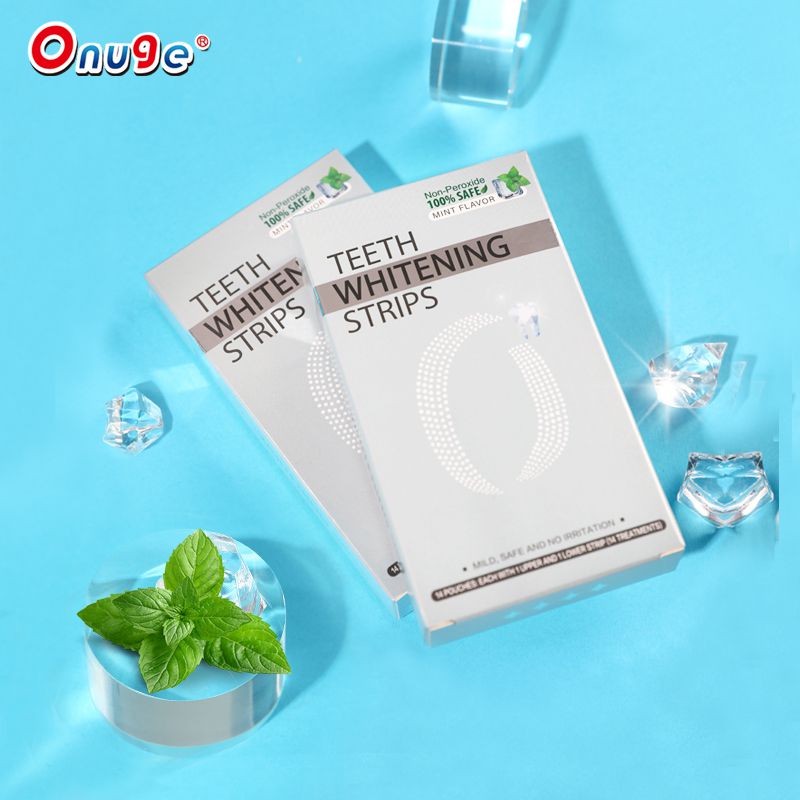 Onuge, established in 2005, has 20+ years of OEM/ODM experience with teeth whitening and personal care products. We manufacture different formulations of teeth whitening products, including PAP and hydrogen peroxide, and we also support customised We also support customised formulations of tooth whitening stickers in different flavours and shapes. We are committed to producing the best dental veneers available, so please feel free to contact us if you have any questions. 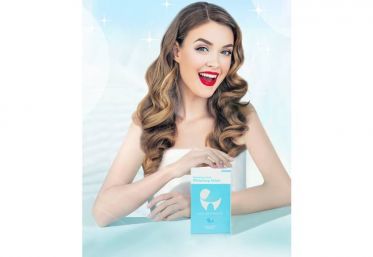 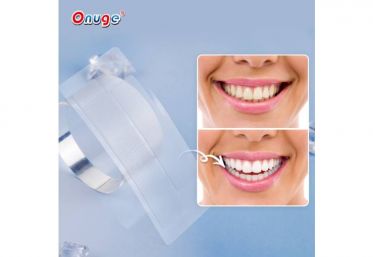 How to Get Rid of Yellow Teeth Learn More 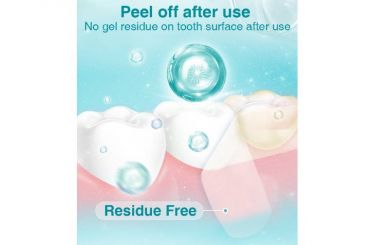 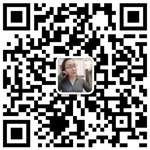